The Pandemic Fallout – Will You Do Your Part? 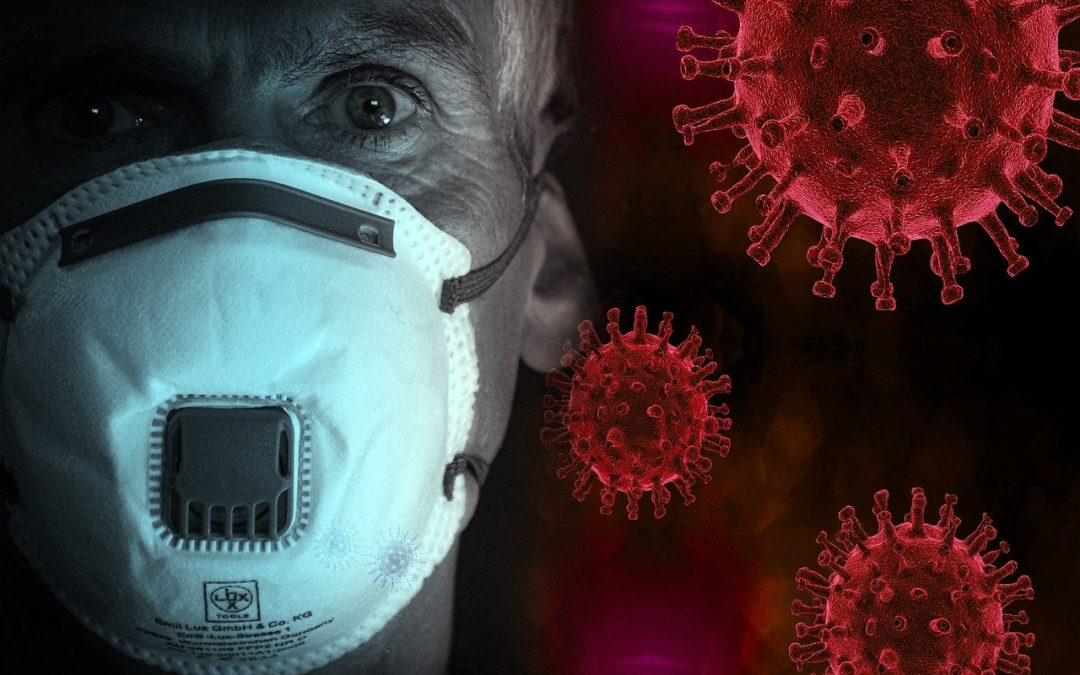 A post on Facebook the 4th of July was insulting, offensive and pissed-me-off to no end.  It said, “Enjoy your Free-dumb.” My first rule of thumb is not to write about politics or religion.  Why?  Well, you get ONE vote, don’t squander it because voting is a privilege not a right.  Religion, because my grandmother always said there is only one God so whatever your religious persuasion our intentions are all going to the same place.  So, I am going to cross my own line as I dive into the state of this country that is now in a full-blown crisis.   Whoever posted free-dumb needs to be put on a plane and dumped in a land where it is normal to be beheaded in the village square for stupidity.

Are you willing to step up to the plate and do your part to bring sanity back into the conversation when describing this country?  Coronavirus cases are increasing by more than 50,000 cases a day and our government continues to wish it away rather than recognize and confront it.  Freedom is not about your right to choose not to wear a mask, your 2nd amendment rights to intimidate elected officials with your gun, or your right to proclaim that you are protecting your children by being an anti-vaxxer.  You do not have the right to desecrate and destroy government buildings, private property or tear down monuments while protesting.  Certainly, you do not have the right to loot and destroy businesses such as Target and Foot Locker.  If you live in this country you to have a personal responsibility to voice your opinions and act in a manner that results in a positive change to our world.

After months of being sequestered in our homes away from friends and family, President Trump and his advisors continue telling Americans the “disease” is going to just disappear, the pandemic is being “handled,” and that the Chinese sent millions of infected people all over the world to create a pandemic.  The President’s “advisors” continue going down the rabbit hole to create conspiracy theories rather than recognize the growing crisis and work with health officials to find a solution.  In addition to the spiking numbers of Coronavirus cases there is unprecedented racial unrest, businesses closing again, the economic fallout in business bankruptcies, and the story that Russia paid the Taliban to kill soldiers protecting our values in a foreign land.  All of it is a hoax, all of it is made up by the left-wing media and the Administration has a conspiracy theory to counteract all of it.  The George Floyd killing was like tossing a match into tinder dry brush and set off a storm of racial unrest.  There have been millions of protests, strikes, and marches since the Boston Tea Party but the amount of destruction caused to buildings, parks and monuments leaves me in total disbelief.  What benefit is derived from smashing windows and spray-painting graffiti on a State’s capitol?  What benefit is derived from burning down a police station or trashing and looting businesses?  The money it will take to repair or replace the damage could be spent on education or health programs.   The chaos caused by our government – specifically this Administration – and the chaos caused by destructive protesting has us all wondering when will the insanity stop?

The pandemic.  South Korea and the United States each reported the first Coronavirus death on the same exact day.   As of July 4th, US News reported South Korea has almost 14,000 cases and less than 300 Covid-19 deaths and the United States has almost 3 Million cases and more than 130,000 deaths and the numbers are climbing.  Why is that?  South Korea took the initial pandemic warnings of the World Health Organization seriously and followed the suggested guidelines and recommendations of international health scientists and epidemiologists.  The US, on the other hand, suspended financial support for the World Health Organization and discounted warnings of health scientists for three months preferring to call it a “hoax” and as of today still claiming it is “handled” and will disappear.   The number of Americans who have tested positive, gotten sick or died from Covid-19 is staggering and the numbers continue to rise exponentially.  The President’s preference to discount the virus by holding political rallies with no masks or social distancing have led to hundreds of additional cases, including his inner circle, secret service agents and his campaign officials.  The newsflash, my friends, is that the Coronavirus is not going to magically disappear, it is not a hoax and the numbers are not going to diminish anytime soon unless we all march to the same health official drum and assume responsibility to do our part to control the spread.  The Administration diverted responsibility to each State to best determine how to address the issue.  That option was not effective.   According to Vox News we are also in a hunger crisis.  Prior to the pandemic 1 in 6 children were hungry and in May it was reported up to 46 million Americans are hungry.  Labor statistics reflect more than 40 million people applied for unemployment benefits.  States are passing laws to provide relief to those who are unable to pay mortgage or rent to keep a roof overhead.  This did not have to happen.

Then there are the culture wars.  I understand history and the racial issues people have with the Civil War and Confederate Army.  It is hard to live in the 21st century world and simultaneously wrap your head around the 17th or 18th century politics, wars, and racial fallout.  Indeed, people of color (black, brown and red) have been granted the same equality in laws for a century but their white brothers have not afforded them the rights.  The answer is not destruction of government buildings or statues.  Black people are not the only ones of color to suffer.  The American Indian, for example, has never been duly recognized by our government.  This was, after all, their land.  Our DACA brothers and sisters in uniform fighting for this country, serving as teachers, doctors and lawyers are unable to become American citizens.  The civil mistreatment in history goes well beyond Black Lives Matter.  Being destructive is not going to bring about the changes we desire.  Tearing down statues does not erase history.  Educating people of the 17th and 18th century politics and understanding the hardships of slavery will lead to change.  Change does indeed need to occur.

How will you contribute to fighting the pandemic to secure the future of this country?  Will you wear a mask in public?  Do you believe in social distancing?  Will you get the vaccine when it is available?  What will you do to understand and change the cultural divide?   Will you treat your neighbor with dignity and respect, regardless of their age or culture?  Will you exercise your right to VOTE?  The health and welfare of this country depends upon exercising our individual responsibility in numerous ways to continue to ensure we live in the land of the free and home of the brave.  Because freedom is not free-dumb.

Ellie’s Corner is where the minds mingle.  What are your thoughts about how your will contribute to society as we move forward?  Let’s have an interactive discussion how we move forward in the future together as a country.

Image by enriquelopezgarre from Pixabay 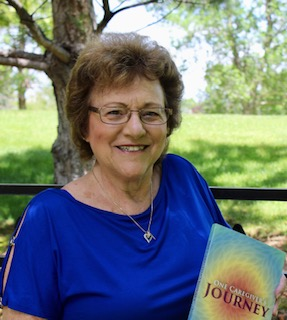 If you like the blog, you’ll love reading the book.